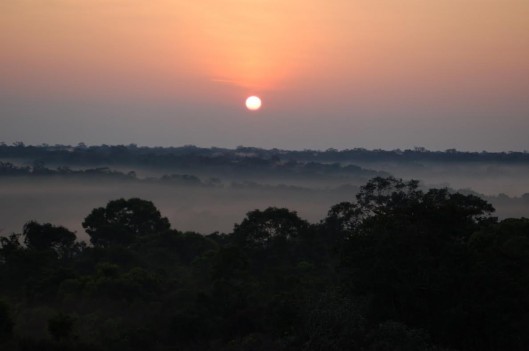 A surprising new study pinned down the climate factor most strongly tied to variations in terrestrial carbon storage: that is, the ability of plants and other features of the Earth’s surface to take up carbon, thus preventing it from going into the atmosphere.

Scientists are now arguing that the biggest driver is tropical nighttime temperatures, which are expected to warm at a faster rate than average temperatures otherwise will.

As these temperatures rise, they could begin to seriously interfere with forests’ ability to store carbon, leaking carbon into the atmosphere rather than sucking it out, and thus exacerbating global climate change.